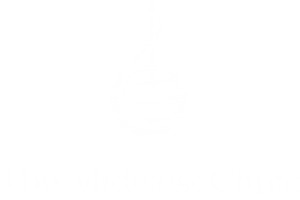 Congratulations to the Advanced Orchestra for being accepted to the The Midwest Clinic, International Band and Orchestra Conference. Our community and school is honored to accept this most prestigious invitation and will perform at the conference in December 2021. Midwest is attended by more than 18,000 from all 50 states and more than 40 countries

Welcome to the Instrumental Music Department!

A recipient of Maryland’s distinguished “Exemplary Music Program Award, ” the band and orchestra program, under the direction of Scott Herman and Scott Cameron, enrolls over 300 musicians into seven ensembles. All levels are offered and no experience is necessary. 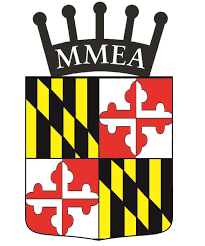 Cabin John Middle School is the recipient of the Maryland Music Educators Association’s distinguished “Exemplary Music Program Award.” The band and orchestra program, under the direction of Scott Herman and Scott Cameron, enrolls over 300 students and over the last three decades has been regarded among the finest in Maryland. The ensembles have been praised for their maturity in sound, and performing “well beyond their years.” The ensembles have consistently received superior ratings at the district and state level, including winning best overall band and orchestra at each of the competitions entered in Virginia and Ohio. The music program has consequently enrolled the most students from the region in the district honors groups and Maryland All-State. 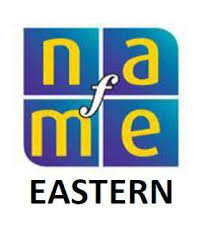 Most recently the Advanced Orchestra was selected to The Midwest Clinic. The year prior the Advanced Band performed at the 2019 NAfME Eastern Division Conference. In 2012 and 2001, the Cabin John Advanced Orchestra was invited to perform for the Maryland Music Educators Annual Spring Conference. In 2019 Mr. Herman received the states most coveted honor, the “Corwin Taylor Award for leadership in Music Education.” In 2009 he was named the Maryland Music Educators Outstanding Teacher. He was also invited to guest conduct the 2002 Maryland Junior All-State Orchestra.

How can music help my child?

“There is ample evidence that the arts help students develop the attitudes, characteristics, and intellectual skills required to participate in today’s society and economy. The arts teach self-discipline, reinforce self-esteem, and foster the thinking skills and creativity so valued in the workplace. They teach the importance of teamwork and cooperation. They demonstrate the direct connection between study, hard work, and high levels of achievement.” National Standards for Arts Education

Congratulations to our 40 musicians who made MCPS Junior Honors and the 27 who made MD Junior All-State. We are especially proud of their accomplishments during distance learning. This is our best showing in school history. Bravo!

END_OF_DOCUMENT_TOKEN_TO_BE_REPLACED

April 21, 2020 Ensemble: Cabin John Middle School Advanced Orchestra Director: Scott Herman Dear Scott, On behalf of The Midwest Clinic Board of Directors and Staff, it is our pleasure to present your ensemble an invitation to perform at the 74th annual Midwest...

END_OF_DOCUMENT_TOKEN_TO_BE_REPLACED

Congratulations to Mr. Taylor for receiving the Maryland Music Educators Association 2020 "School Administrator Award." His support of the fine arts has been exemplary. We are so fortunate to have such a dedicated and supportive administrator leading this amazing...